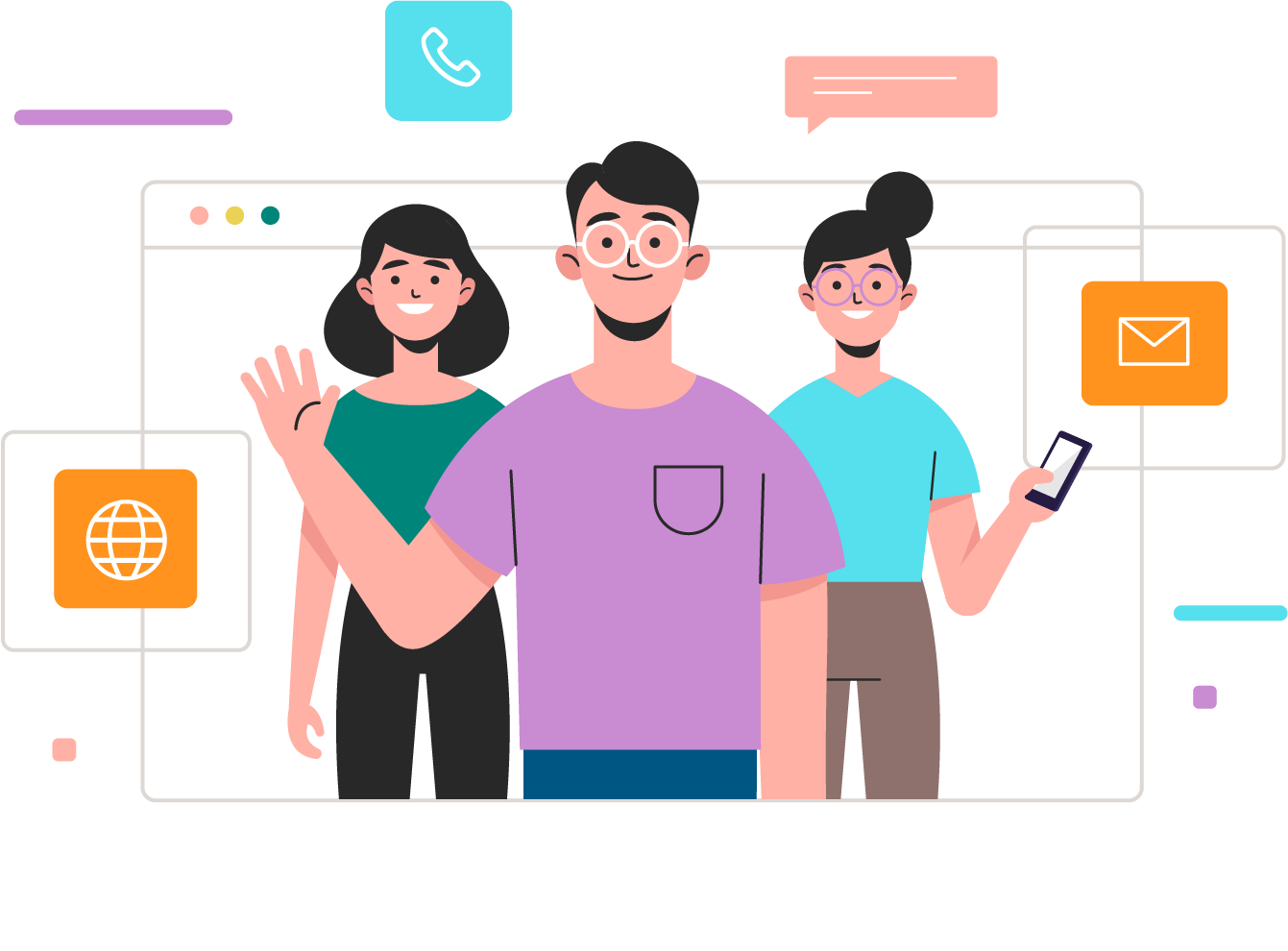 ABSECO INTERNATIONAL PRIVATE LIMITED was set off with a shared vision of developing hardware and software solutions that are innovative, futuristic and affordable. Abseco's IoT based Smart Automation Solution provides a comprehensive automated home or business electrical control ecosystem, offering users unparalleled levels of control and visibility over their home or business lighting, heating and cooling systems, and other smart things, all delivered in one affordable, accessible, and easy-to-use package.

In line with the current and future trends, our strategy is tailored to make the company become the ultimate solution provider with a reputation for R&D capabilities, technology expertise, impeccable quality, and cost-effectiveness in the world of smart automation technology.

We are keen on answering all our customers queries to help them enhance their skills and processes. Through constant training and motivation of our employees, Abseco is continuously working on satisfying our customers expectation.

Our vision is to emerge as one of the well-known Smart Automation Solution provider across the globe to make innovations at par with the advent of new trends in future and when it comes to smart electrical control devices, we have an ardent desire to connect every home with our Smart Home Solution.

Our commitment to the nation is to produce and deliver the best in quality and comply with all applicable environments, health & safety legislation. 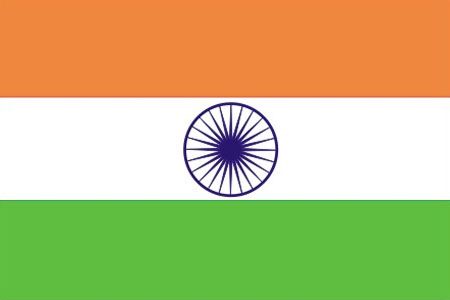 What are Capacitive Switches?

A capacitive switch is a type of touch-controlled electrical switch that operates by measuring change in capacitance. It works in the same manner as a typical capacitive smartphone: when you touch the surface, a small electrical charge is transferred from your body to the switch, which subsequently causes a change in capacitance. The switch detects this change, responding with the appropriate command.

A capacitive switch consists of three main layers, the graphic overlay, the circuit, and the backer:

Capacitive touch control switches do not require the user to touch metal directly, which can eliminate potential safety hazard. The part of touch circuit is placed on the back of insulating material shell; it is easy to make a keypad sealed with the surroundings. It has no any mechanical components, doesn’t wear out, has long a lifespan, and can reduce the later maintenance costs.

Smart home technology is becoming increasingly common in homes. Whether it’s select smart appliances or a full smart-home setup, almost every house has some type of automated tool. But despite this fact, many still don’t realize how helpful this technology can be in our daily lives. Learn about some of the key advantages of having a voice-controlled home automation system.

With all your devices and appliances connected to the same control system, and it’s unifying app, it’s easier to operate each of these items individually. Never again will you need to search for the missing remote to readily use each device. Instead, you only need to say a command, and the smart device will complete the task. This makes the entire process more convenient and saves you time for other endeavors. The key is to remember it is not simply the voice assistant you select, often from Amazon, or Google, but the control system working behind the scenes that give you the most robust voice control experience. Alone, either will give you a taste, but are limited in operation. Married with a control system, either can perform admirably, and AI offerings from companies like Josh AI are bringing exciting advances.

With the ability to adjust your thermostat and lights with your voice, you’ll gain more control over how much energy your home uses at a given time. As a result, you’ll save money and live more cost-effectively. This will also allow you to stay informed on the overall climate of your home and make adjustments with ease.

Home automation technology connects various devices to the same hub. As such, it’s often very useful to have a professional set up a new connection with different types of appliances. This takes the stress out of replacing older appliances and the hassle of connecting them to your network. Additionally, you’ll be able to add as many new smart systems as you wish, making it easy to diversify your tech usage to suit your lifestyle.

REMOTE CONTROL WHEN & WHERE YOU NEED IT

There is not a single household that would be unable to enjoy the benefits of this. The average home could become more streamlined with this technology, ensuring you are not wasting time on chores that your house can perform for you. However, elderly people or those living with disabilities are sure to benefit from this the most.

Unlock total freedom in your home with the ability to control from the palm of your hand. Our app is available on both iOS and Android devices and allows you to wirelessly select light settings from pre-programmed modes. This can be tweaked, edited and adapted to your heart’s content – meaning your home’s smart system is set exactly the way you want it.

Control your home from your phone. With the abseco smart home App, you can view and adjust key functions within a smart home and view important info and notifications all from one screen.

With the smart home app displayed on your tablet with the iPad Wallmount, it turns into a convenient control center. Or with the app on your phone, you have a pocket-sized control center. Use it to change lights, answer the door and so much more.